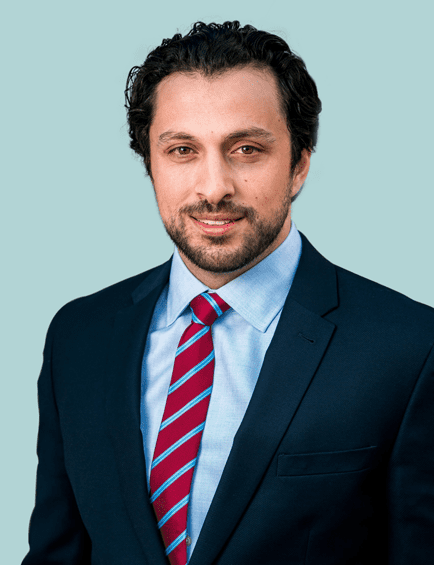 Founder of Hive Scientific. The problem that Hive Scientific is focusing on is the irreproducibility crisis in bio-medicine. Approximately, 80-90% of the experimental scientific literature is irreproducible. This is a major problem, especially since the global scientific enterprise produces over 1,000,000 papers a year. At Hive Scientific, they believe that the irreproducibility problem is the major obstacle blocking efforts to automate scientific discovery. If the data being entered in machine learning models have high false-positive rates, the hypotheses being generated will be unusable. This assumption has come true after the high failure rate of startups in this sector in the past 5 years.

Hive Scientific is ‘a truth company’ that leverages human-computing and objective analytical models to identify independently replicated findings in the massive amounts of experimental data being produced by academia. The company's initial aim is to collect high-quality high-resolution experimental data to be sold to bio-pharmaceutical companies that are undergoing digital transformation of their R&D divisions as well as world government building biomedical R&D capabilities.