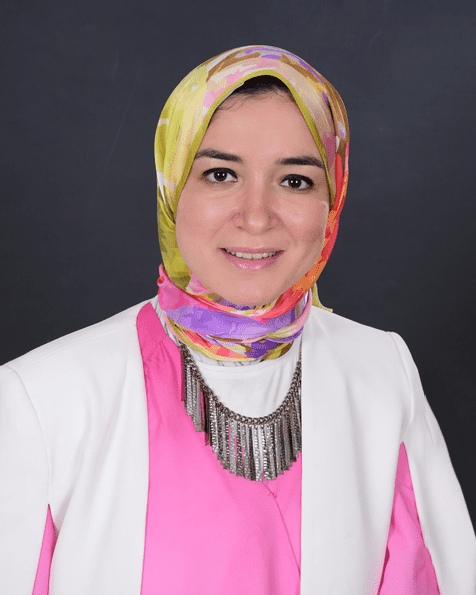 Laila is an adjunct assistant professor in the biology department at the American University of Cairo.

Through her work, she has noticed that certain microbes have the ability to produce small molecules that give them survival advantages and some of the molecules have important pharmaceutical uses. Many microbes have already provided leading drugs especially as antibiotics (such as penicillin) and cancer chemotherapeutics (such as doxorubicin). Nature is still capable of providing us with novel antibiotics and chemotherapeutic agents, especially upon exploring new microbes. This is particularly important because of the antibiotic resistance and cancer chemotherapeutic resistance that is causing thousands of yearly deaths globally and is expected to rise if no new drugs were introduced to the market. In her research, Laila and her team screened microbes living in deep areas in the Red Sea and in an environment of multiple harsh conditions, including high temperature and high salinity. We screened them by a metagenomic approach both experimentally and computationally. They screened a library with 10,656 clones, each containing DNA of microbes living in the Red Sea Atlantis II brine pool lower convective layer, for antibacterial and anticancer effects. A subset of the clones showed preliminary antibacterial and anticancer effects. The effect is caused by the gene clusters harbored within the metagenomic DNA, which they hypothesize to be responsible for the synthesis of natural products that exhibit antibacterial and anticancer effects.