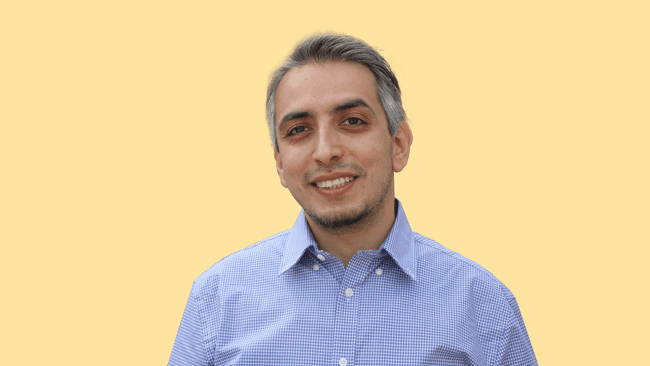 Monther Abu-Remaileh is a senior Postdoctoral scientist in the lab of Professor David M. Sabatini. When Abu Remaileh joined the Sabatini lab, he realized that a lack of tools was limiting the ability to study the role of the lysosome in disease. Specifically, the field lacked reliable technologies to isolate lysosomes and techniques to probe its metabolic contents, which is the best measure of lysosome activity. He decided to tackle this problem as he recognized that developing the right technology would yield tremendous insight into diverse aspects of lysosome function in health and disease. Through collaborative efforts, Monther developed an innovative approach to tag and rapidly purify intact lysosomes from human cells (a technique he named LysoIP). Next he used his approach to analyze the lysosome content with ultrasensitive liquid chromatography and mass spectrometry. His analysis represents the first description of the metabolite content of the human lysosome, which allowed him and others to make several major discoveries of how the lysosome operates to promote metabolic homeostasis.