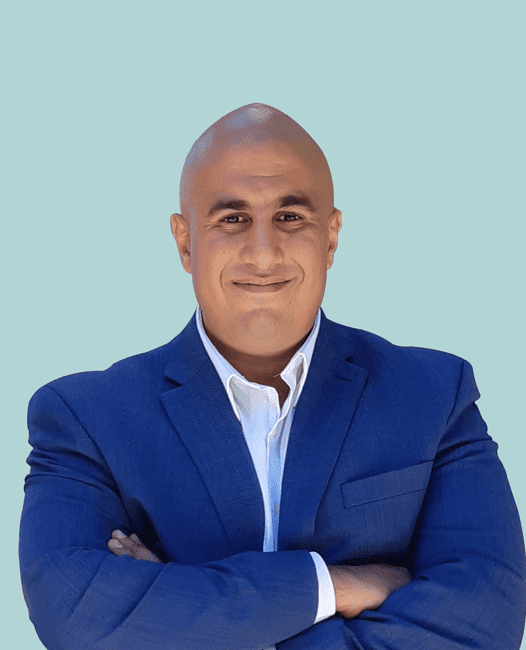 Baha is a founder of Mixed Dimensions. Mixed Dimensions is a 3D printing technology company bridging the gap between digital and physical objects through its patent-pending fixing technology and allowing on-demand merchandising of gaming content. The company was founded in Jordan by Baha and Muhannad Taslaq, and in 2013 joined the Alchemist accelerator and moved to Silicon Valley, where it raised more than 10M in funding.

His company enables gaming companies to monetize on their digital content and we enable gamers to 3D print their own custom characters, something that historically was not possible. They are the first and sole company to actually enable this functionality from within a game at the moment and holds patents for that in the US. The company's goal is to become the platform on which gaming companies can merchandise directly on customization done by gamers through a simple API integration, as most games depend on selling virtual items such as skins and character customization which gamers can't own as physical objects. Their goal is to enable gamers to own a physical copy of their own custom character or ship.